“The BDS Movement’s Impact on the Palestinians & Israelis”

EMET & StandWithUs Invite you to:
“The BDS Movement’s Impact on Palestinians & Israelis” 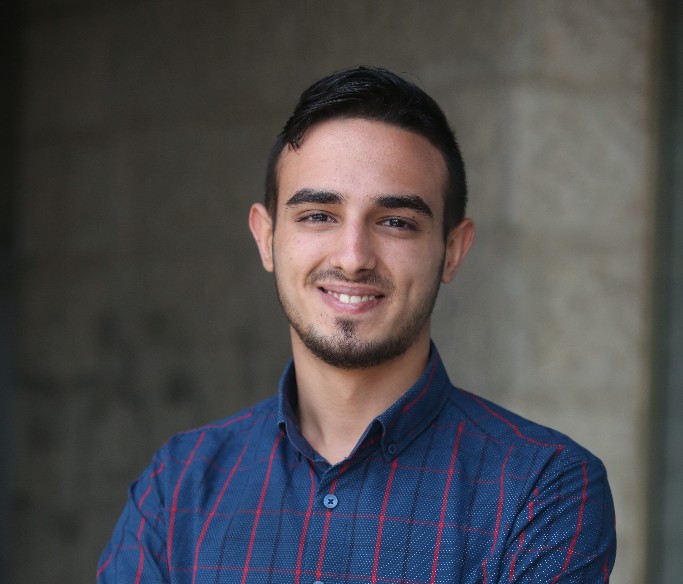 For those of you who are unable to attend, please watch LIVE on EMET’s Facebook page!

The Boycott, Divestment and Sanctions (BDS) movement is an international anti-Israel movement that seeks to delegitimize and ultimately destroy the State of Israel by using political and economic warfare and false accusations. The BDS movement uses gross lies to demonize the Jewish State of Israel – such as by wrongly comparing Israel to apartheid South Africa – to win activists on its side. Yet the movement is inherently anti-peace, while opposed to any type of negotiations with Israel or Israelis, even if it is for the benefit of the Palestinians, and often uses-anti-Semitic tactics to delegitimize and undermine Israel’s existence as a sovereign state.

While the BDS movement claims to support the interests of Palestinians, it actually hurts Palestinians and Arab-Israelis. For example, due to BDS activists’ pressure on the Israeli-owned company SodaStream, which employed and paid Israeli Jews, Arab-Israelis, and Palestinians equally, the company was forced to close its industrial plant in the West Bank (Judea and Samaria) in 2015, resulting in nearly 600 Palestinian workers losing their jobs.

The global BDS movement also gains support from the anti-Israel United Nations. The United Nations Human Rights Commissioner (UNHRC) recently wrote letters to 150 companies in Israel and around the world, warning that they would be added to a “black list” of companies that violate international law if they continue to do business in Israeli communities in Judea, Samaria and Eastern Jerusalem.

Who are the main drivers behind the BDS movement? In what other ways do BDS activists work against the interests of Arab Israelis and Palestinians? And what can the United States do to combat BDS?