A Discussion with Michael Rubin: “Lessons Learned from a Failed Middle East Diplomacy” 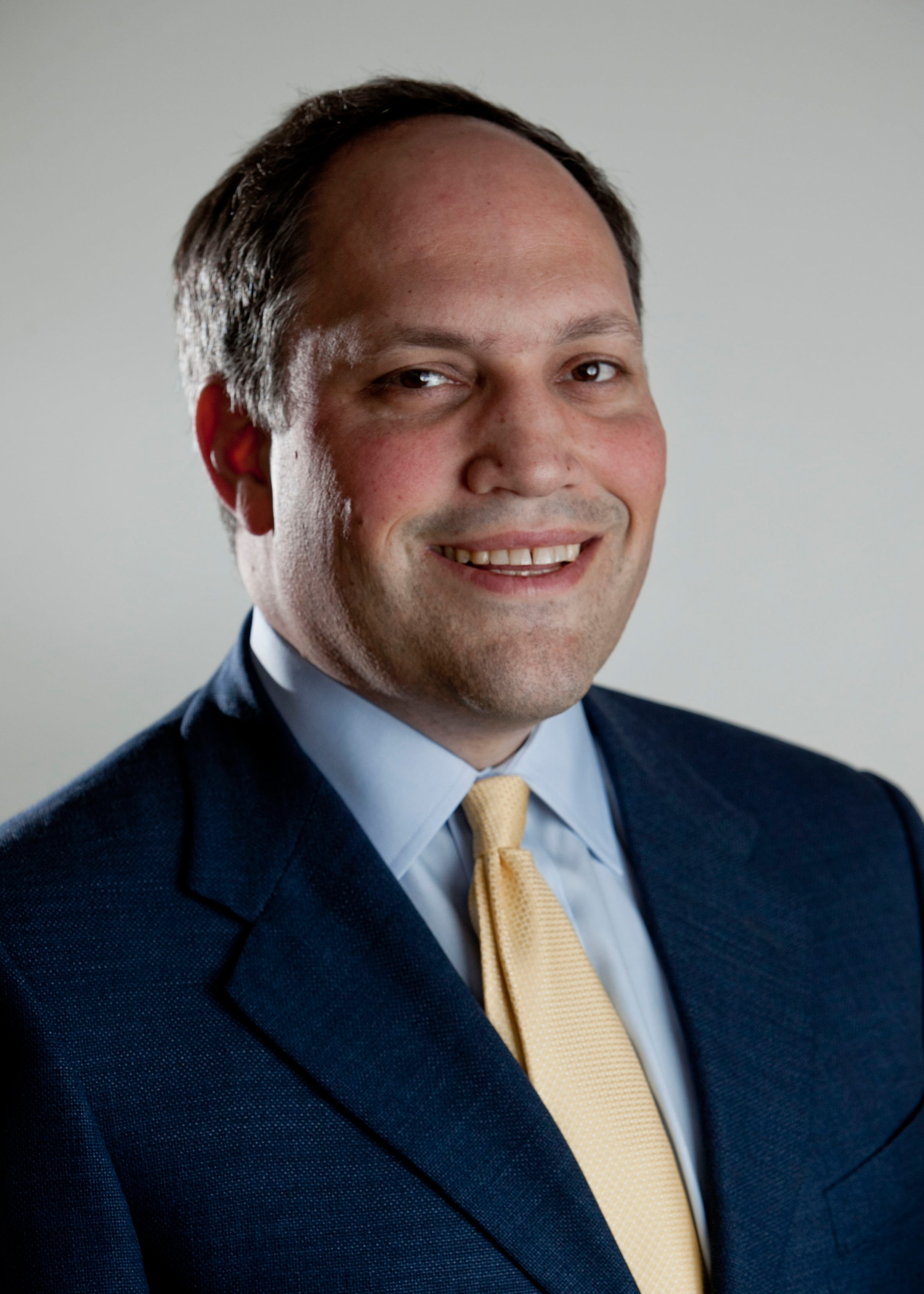 Lunch to be served (all dietary restrictions observed)

For those who are unable to attend or are outside of the DC area, please join us live on EMET’s Facebook page: https://www.facebook.com/EMET4U/

About Michael Rubin:  Michael Rubin is a resident scholar at the American Enterprise Institute. Michael Rubin is a former Pentagon official whose major research areas are the Middle East, Turkey, Iran and diplomacy. Rubin instructs senior military officers deploying to the Middle East and Afghanistan on regional politics, and teaches classes regarding Iran, terrorism, and Arab politics on board deploying U.S. aircraft carriers. Rubin has lived in post-revolution Iran, Yemen, both pre- and post-war Iraq, and spent time with the Taliban before 9/11. His newest book, Dancing with the Devil: The Perils of Engaging Rogue Regimes examines a half century of U.S. diplomacy with rogue regimes and terrorist groups.